It’s official: the Isle of Man is a pro-choice country, and there’s a law to prove it.

A quick recap: the Campaign for Abortion Law Modernisation started in the back room of a pub in Spring 2016, when a few pretty angry people met to discuss what could be done to change the exisiting abortion law in the Isle of Man, which – apart from in very few cases – had condemned women to either travelling at their own expense for private procedures at UK clinics, or break the law and risk prosecution by importing safe but illegal pills bought online.

Most of those who turned up to that meeting had had never been involved in politics.  Most had no personal experience of the existing law. But many, if not all, knew somebody who had.

But we all knew the law should be changed.

The Abortion Reform Act received Royal Assent in January 2019 – and in accordance with Manx law was promulgated (read in both English and Manx from Tynwald Hill) during the outdoor sitting of Tynwald Court on 5 July 2019.

For those of us who were there to hear it, either as invited guests, in the grandstand or viewing the proceedings on the big screen, it was a magical moment and a vindication of all our hard work.

These are the words read out by the Deemsters.

And this is what happened next, back in the Royal Chapel of St John’s where the President and Speaker sign the Acts with a quill pen.

Obviously we wanted to cheer, but it wasn’t the time or place! But along with other guests and some of the politicians we were wearing the comemorative CALM badges.

There are actually far too many people to thank but top of the list is Dr Alex Allinson MHK who championed this cause from the moment he decided to run for election in 2016 and then, despite some opposition in the House of Keys, introduced it as a private member’s bill, put it out for public consultation and then guided it through the legislative process.

And the Handmaids.  We’ve got to mention the anonymous women who silently drew attention to the draconian 1995 Act on Tynwald Day 2017 with their dignified protest. So thank you, whoever you are!

To every single person who shared their stories with the media – some anonymously, others going public for the first time – thank you.

To all the policitians who stood up in the House of Keys and Legislative Council and put their reasons why the law needed to be changed on public record in Hansard – thank you.

And finally, to the Isle of Man, for having the courage to pass a progressive Law which decriminalises abortion altogether, trusting people to make their own decisions about their reproductive healthcare  – thank you.

If you want to know more about how the Campaign for Abortion Law Modernisation evolved you can read posts and blogs elsewhere on this website, on our facebook page www.facebook.com/calmiom or on twitter @calmiom 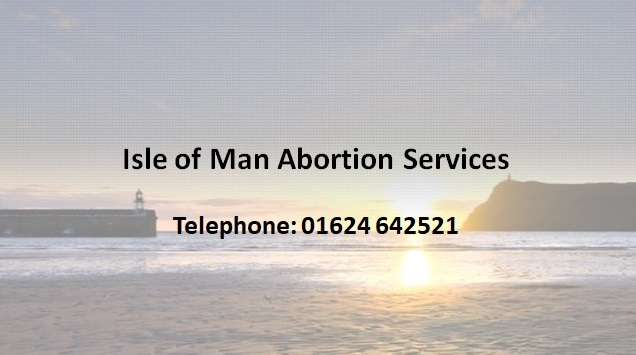 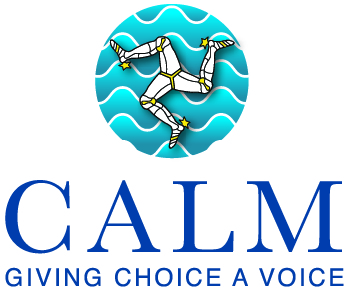